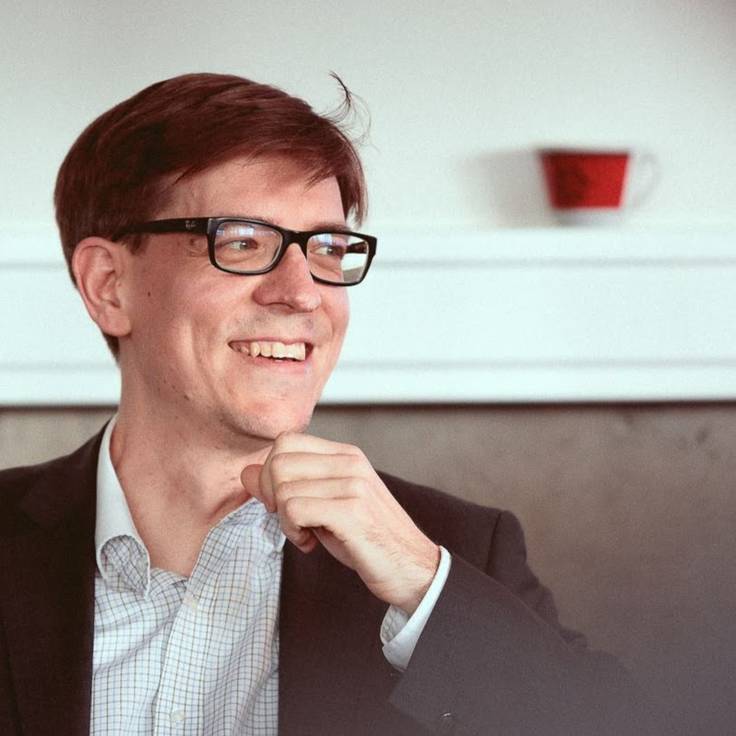 Achim Foerster, born 1979, studied German and European Law at the University of Wuerzburg, Germany (1st State Examination 2005). In 2006, he graduated from Indiana University Robert H. McKinney School of Law’s LL.M. programm (intellectual property law track). 2006/2007 he was a member of the DFG research training group “Intellectual Property and the Public Domain” and received his PhD from the University of Bayreuth, Germany.

2007-2009, Foerster was a judicial clerk (Rechtsreferendar) at the District Court Wuerzburg, the Administrative Court Wuerzburg, and the German Notary Institute. In 2010, he was named Judge at the District Court Schweinfurt, Germany, and handled i.a. torts, construction law, and medical malpractice. 2012-2013 he worked as a public prosecutor at the Schweinfurt Prosecution Authority, focussing on internet and computer-crime. In 2014, he returned to the court and served as a judge at the District Courts of Bad Neustadt a.d. Saale and Schweinfurt (i.a. Criminal Law, Legal Guardianship, Civil Law). Since 2015, Foerster is a Professor of Copyright Law, Media Law and Policy at the University of Applied Sciences Wuerzburg-Schweinfurt, Germany.

Achim Foerster received scholarships from the Cusanuswerk, from Indiana University, the German Academic Exchange Service (DAAD), and the German Research Foundation (DFG). In 2008, his Dissertation on „Fair Use. A Comparison of the Blanket Limitation Clause in the U.S. Copyright Act and the Statutory Limitations in German Copyright Law” won the Bavarian Cultural Award. 2017, he received the Distinguished LL.M. Alumni Award from Indiana University Robert H. McKinney School of Law. In 2020, he was recipient of the Bavarian State Award for Outstanding Teaching.

For more than 10 years, Achim Foerster has been teaching intellectual property law, i.a. at the Universities of Bayreuth and Bamberg, Germany. He has published several articles and books, and is the co-editor of a compilation of Intellectual Property Law Statutes that has recently been published in it’s 6th edition. He is a frequent speaker at conferences and workshops and particularly enjoys making legal questions accessible to non-legal audiences. His current work focuses on copyright law and data protection in the (digital) academic environment.